Carbon Centric – On a mission towards climate positive

Carbon Centric recently celebrated its one-year anniversary. What started as only two people, has now grown to five people working hard to accelerate the development of CCUS projects in the Nordics.

The world is running out of time and it is time to hurry if we are to avoid the worst consequences of climate change. That’s why Carbon Centric chose the slogan ”Reach Net Zero Faster”. To achieve this goal, Carbon Centric are developing CCUS projects for what they see as a critical sector for emissions reduction – waste and biomass incineration.

The Nordic countries have an advantage when it comes to CCUS and a chance to serve as an example for other countries around the world. That is why the initial focus and efforts are on the Nordic region, but there are plans to develop projects internationally in the future.

– We have a lot of exciting things going on and we will continue to grow the team moving forward, says Kenneth Juul.

Within the first year, Carbon Centric publicly announced two projects in Norway, the first at Østfold Energy’s waste to energy facility in Rakkestad and the second at a bio-incinerator at Treklyngen in Hønefoss. Combined, these projects will capture around 100,000 tonnes of CO2 per year.

The first project is expected to be operational in 2023, and the second project following soon after in late 2024 or early 2025.

For both projects, the team sees significant interest for the captured CO2. The team has entered into sales agreements for large volumes, that will go to the use market, a majority of which will avoid additional emissions by utilizing sustainable CO2 from biogenic sources.

There is a large number of projects under development and future projects will include CO2 storage, resulting in negative emissions. This will enable participation in carbon markets through the sale of carbon credits.

According to Carbon Centric, the carbon capture technology provides a unique opportunity to decarbonize electricity production, while generating negative emissions to participate in the rapidly growing carbon markets. Biogenic CO2 provides further benefits when considering the use market. This includes avoided emissions when replacing existing CO2 from fossil sources with biogenic CO2 and production of sustainable fuels that require CO2 as an input (sustainable aviation fuel, sustainable maritime fuel).

Kenneth Juhl from Carbon Centric will be presenting  at THE Bio Carbon Capture & Storage Conference in Stockholm, 5-6 October, and give us an update on their capture projects and how the company’s platform approach to the CO2 domain will accelerate the establishment of carbon capture plants. Today, they see a disconnect between different market players and are hoping to close the gap between capital providers, emitters, carbon off-takers, and carbon storage facilities.

– We are looking forward to meeting and networking with the other participants as gatherings like these are important to spread knowledge and root for each other’s initiatives, says Kenneth Juul.

The importance of networks

Carbon Centric were approached by Klimpo about one year ago and soon realized the importance of becoming a member of the Klimpo-network, to support their work as well as to learn from the network. According to Kenneth, being a Klimpo-member has strengthen their knowledge on all the BECCS/CCS related work that is going on in the Nordics, and in Sweden in particular.

Find out more about Carbon Centric and the services they offer >> 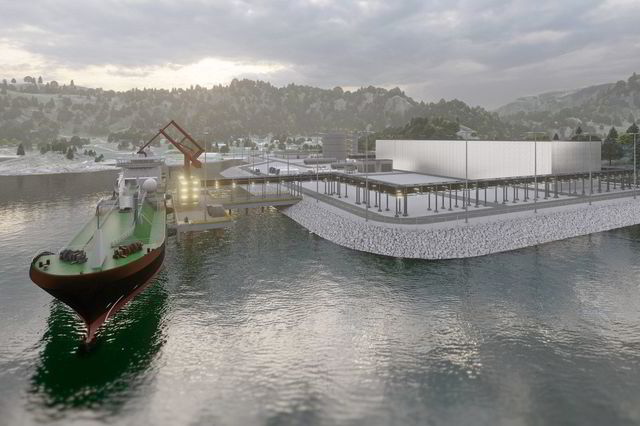 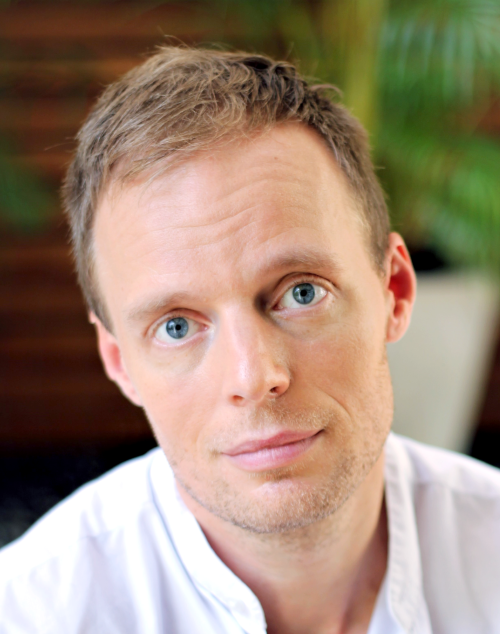 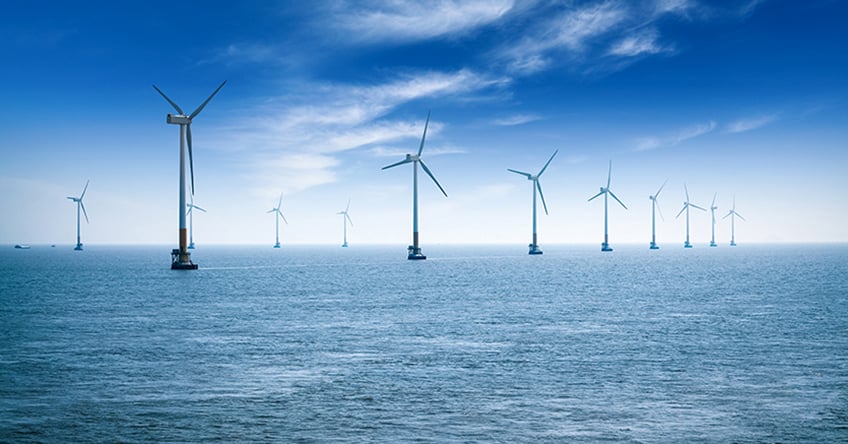